There are also Mental Mechanics and they work the same way. These mechanics also relate to the functional and technical aspects of a skill but in this case the skill is THINKING. The only skill any athlete engages 100% of the time is their thinking, and how they think is crucial. It will either make them better or worse, the same way as how they throw a ball or swing a club would.

In the same way physical mechanics can be learned, practiced and mastered, so too can Mental Mechanics. Mind’s Eye Sports Performance has identified five Mental Mechanics that, collectively, create the “mental toughness” athletes desire and coaches covet.

Solid Mental Mechanics create the foundation that performance rests upon because, let’s face it, the brain runs the show. Building this foundation not only improves performance, but also contributes significantly to an athlete’s overall satisfaction and enjoyment of the sport they play. A solid “mental game” is also infinitely transferable to life beyond one’s playing days and can facilitate success in any endeavor.

Confidence is the foundational mental mechanic. It is the key to getting into the BOX. It is grounded in your thinking, not your performance. Confidence enhances your mindset, emotional control, resilience, and drive, and when your confidence wanes these other fundamental elements of the mental gear also grow weaker. Without confidence, players struggle to fully use their physical and technical tools, and their performance suffers.

Mindset is the ability to control and direct your thoughts. HOW you’re thinking – on the way to a game, warming up, while playing and after a game – is critical because it has a direct impact on your emotions and performance. There are three facets to mindset: setting the mind, settling the mind and anchoring the mind. 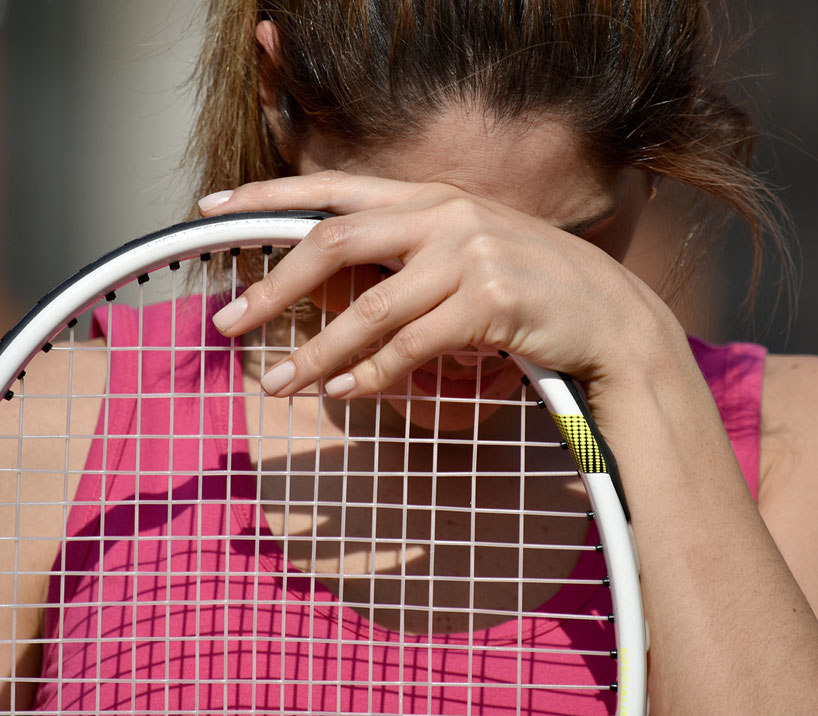 The energy generated by emotion can either enhance performance or get in the way of it. The key is to direct that emotional energy appropriately. Once you understand how emotions affect your performance, you can learn to manage them to produce a positive outcome – sharper focus, increased intensity and replenished energy. 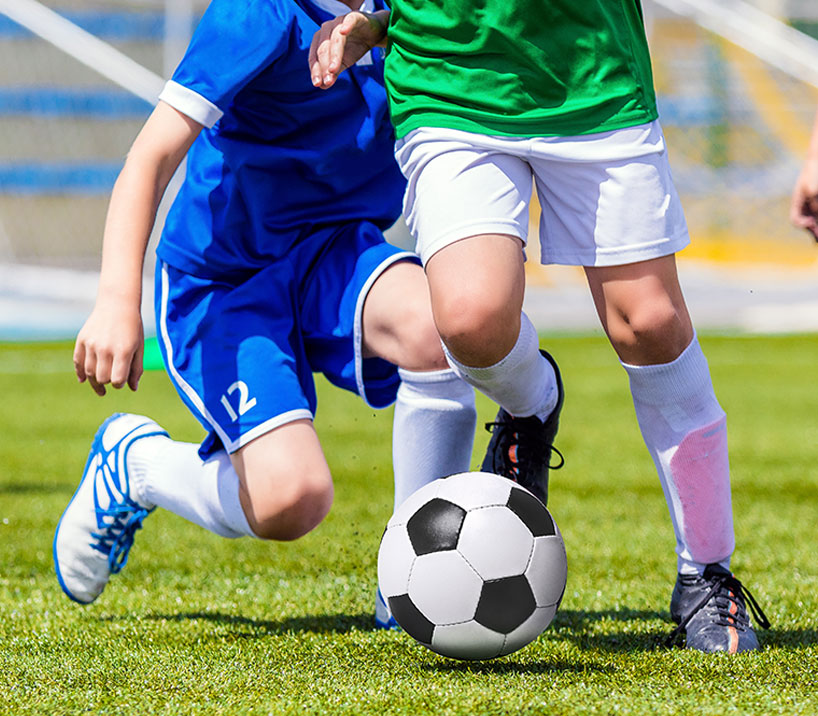 Every athlete makes mistakes and plays poorly at times. Great athletes have learned to move quickly past their mistakes. They have developed the mental ability to continue to perform well when bad things happen. They are resilient. Resilience is the ability to empty the BOX so that the only play you think about is the one unfolding in the present. 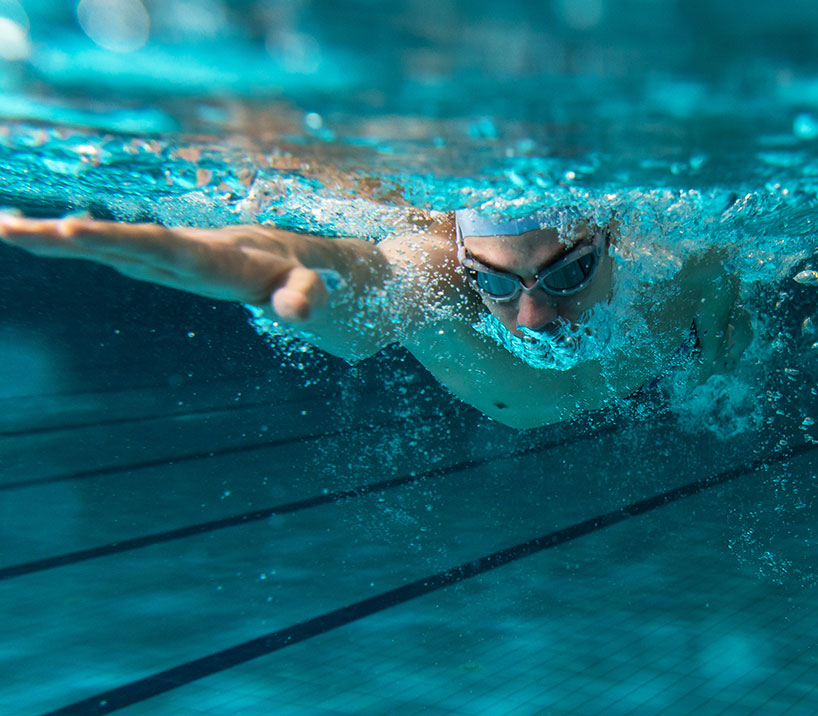 Drive is how athletes get better and accomplish big goals. Think of it as the blood, sweat, and tears mechanic. Drive is the application of the mental gear to the training of the physical and technical gears. It turns working out into training, changes goals from wishes into plans and helps athletes get the most out of their efforts and talents.

Competing is challenging enough when it’s against an opponent, or the clock. Yet many athletes create additional, self-imposed obstacles that can interfere with performance and rob them of the natural pleasure competing should bring. Developing strong Mental Mechanics can help athletes conquer the obstacles that can get in their way. Examples of obstacles Mind’s Eye Sports Performance helps athletes overcome include:

Your athlete may have already answered this question. They may have told you they want do whatever they can to improve, and this would include working on their mental game. But there are also other signs that might suggest developing stronger Mental Mechanics is needed.

If any of these seem to describe your athlete, Mind’s Eye Sports Performance can help.

This site uses cookies. By continuing to browse the site, you are agreeing to our use of cookies.